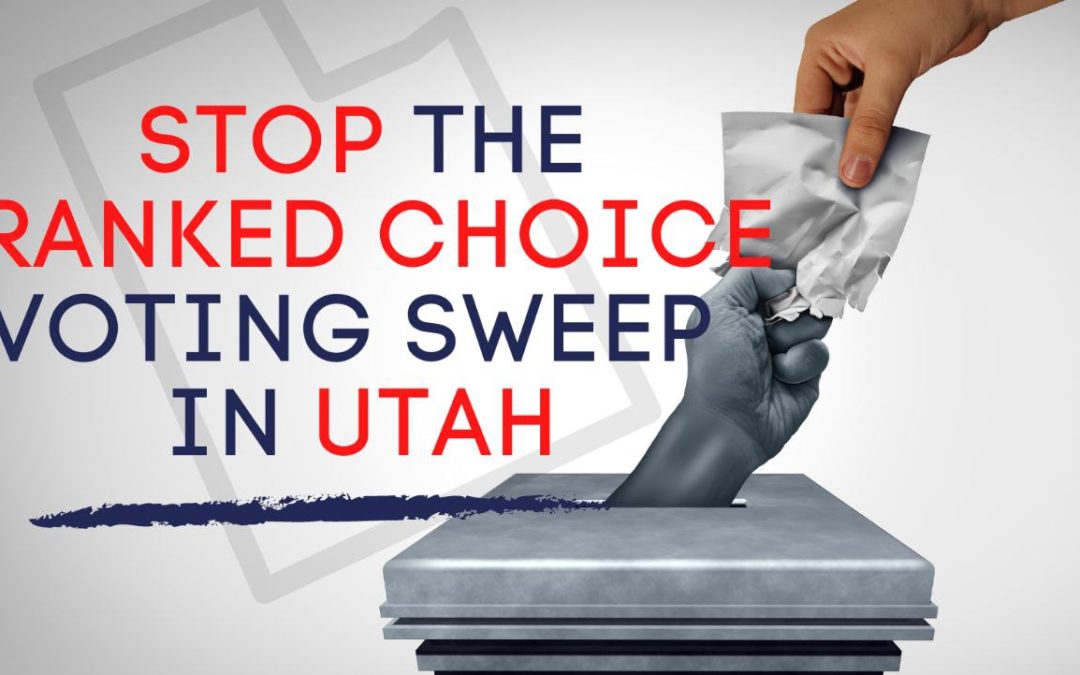 The 2020 elections were suspect, to say the least, and Utah is now in the final phase of implementing rank choice voting.

What is rank choice voting anyway?

Ranked-choice voting is a process of elimination voting system. Instead of two main candidates (Democrat and Republican primary winners), you will be able to rank all of the candidates from one to… however many candidates there are.

From there, the candidate with the lowest amount of votes is eliminated.  For example, if your first choice candidate is eliminated in the first round, then your second choice vote is your official vote, and so on and so on until the final round. 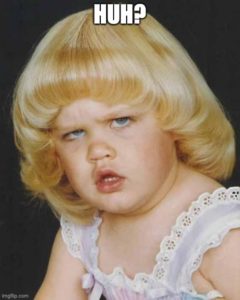 It reminds me of the NCAA basketball tournament.

You have one ballot and you rank your candidates from one to (let’s say for the purpose of this blog, 5) It’s a non-partisan system. So both Democrat and Republican ballots would be mailed to us this way.

Here is an example of what a rank-choice ballot would look like. 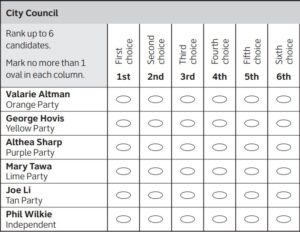 There was a bill that was presented earlier this year to make rank-choice voting state-wide on the ballot.

Utah state legislators opted out of rank-choice voting statewide, but there is still a pilot program that is being allowed to continue.

The Lieutenant Governor of Utah, Diedre Henderson, is pushing for rank-choice voting and we have to ask ourselves why?

Our Governatorial elections were suspect, to say the least, being that our ballots were counted using Dominion voting systems, and now we should trust what our “elected officials” say? 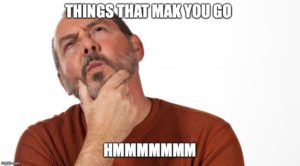 Ranked-choice voting sounds complicated enough as it is. How will these votes be counted?

Three out of six Utah cities backed out of using ranked-choice voting back in 2019.

One of the reasons was that the cities would have to upgrade their software systems.  Now, we know all about software upgrades. What company would be hosting these software upgrades?  If anything, our confidence in a fair election would drop significantly.

Also, with ranked-choice voting, a candidate can win with less than 50% of our votes. That is questionable, to say the least.

There is also this to consider:

The Lieutenant Governor’s office has a budget of over 200,000 dollars for an education (propaganda)  campaign to educate voters on what rank choice voting is and why it’s good for Utah.

If a voter does not complete their ballot correctly by ranked-choice then that ballot becomes “exhausted” and then the ballot gets discarded.

This quote came from an opinion piece in the NY Daily News. To read the full article, click HERE.

“Look at how the process worked in a 2010 race for San Francisco Board of Supervisors (City Council). After 20 rounds of tabulation, there were 9,608 exhausted (discarded) ballots, whereas the winner garnered only 4,321 votes. The victor took fewer than 25% of the votes.”

That is a lot of votes that were discarded.

2020’s Presidential and Congressional elections are far from being proven as to have been a fair election, and our Governor’s office wants to further complicate the voting process?

We, as citizens, must stand up and get involved with what our Local and State Representatives are trying to pass into law.

If we don’t educate ourselves and get involved in our local politics, then Utah will no longer be a free state.

You have Successfully Subscribed!