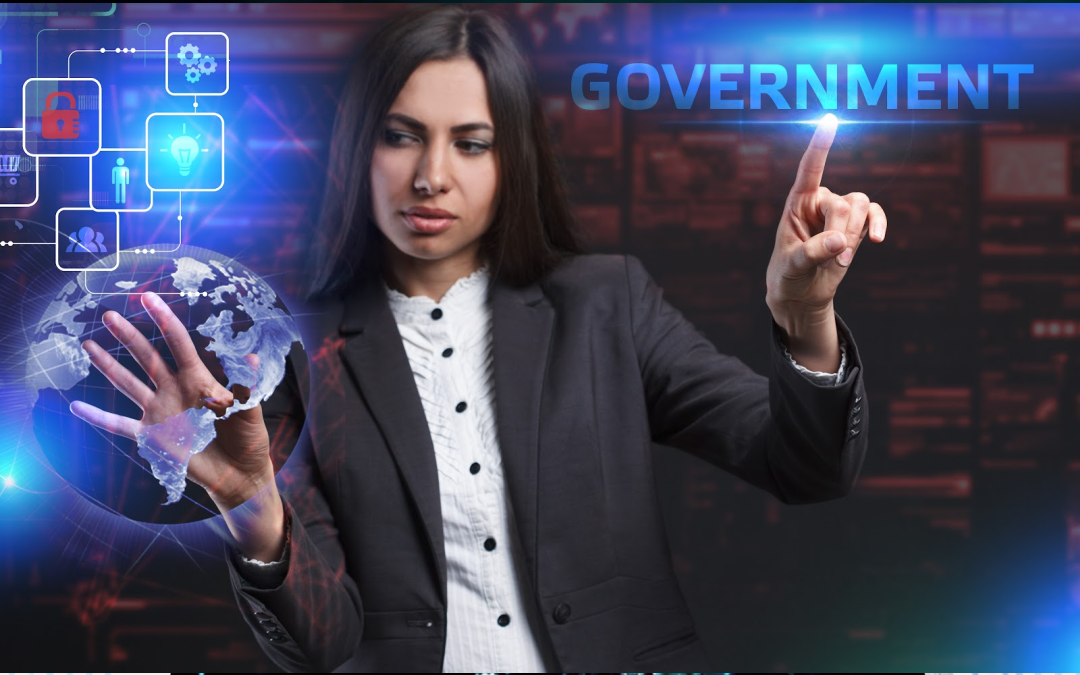 Our county council is enabling the Summit County Health Department to write laws under the guise of a health emergency.

There is no health emergency.

Below are OUR district representatives.

There are a few things I want to make clear.

We want to be RESPECTFUL when we call and or email our representatives. We will get nowhere with ranting and raving at them.

We need to stay on point in what we want to accomplish, which is to overturn Summit County’s emergency health order.

We want to thank them for their support of SB 195 as it was intended to be used.

Below is a summary as to what has transpired since school went back in session. You can use the summary below for your emails and or phone calls.

Please customize the wording to match your writing style. If everyone has the same exact email, they will not read them.

Summit County DOH illegally declared a state of health emergency in order to invoke SB195 for the purposes of issuing mask mandates on schools.

“Public health emergency” means an occurrence or imminent credible threat of an illness or health condition, caused by bioterrorism, epidemic or pandemic disease, or novel and highly fatal infectious agent or biological toxin, that poses a substantial risk of a significant number of human fatalities or incidents of permanent or long-term disability.

Summit County has reported a total of 17 COVID deaths since March of 2020 – that count is neither “significant” nor “imminent.”  Zero reports of permanent or long-term disability.

Can our local representatives put on the docket for special session consideration to overturn the declaration of a health emergency for our county?  Emergency powers should not be abused for political purposes.

It fell on deaf ears, as you already know.

Below is the declaration that was signed and mailed out to the county and the health dept.

We the undersigned are families residing in Summit County, Utah, and are asking the County Council to repeal the declaration of health emergency issued by the Summit County Department of Health that went into effect August 21, 2021, because the basis of the declaration does not meet the Utah State legal definition of the State of Emergency.

Utah Code 2623b-102 defines a “Public Health Emergency” as an “occurrence of an imminent credible threat of an illness or health condition caused by bioterrorism, epidemic, or pandemic disease, or novel and highly fatal infectious agent or biological toxin, that poses a substantial risk of a significant number of human fatalities or incidents of permanent or long- term disability.”

The data to justify a state of emergency per the legal definition does not exist.

The County Health Department has been given unprecedented power during COVID19 including the ability to usurp both the State and National Constitutions by issuing Orders of Constraint upon whole populations through mandate once a health emergency has been declared. Further, the health department can declare a health emergency without public input and without prior approval of elected representatives. This is expressly in violation of both the Utah and United States Constitutions.

The current order does not meet the legal definition of an emergency let alone any reasonable standard to justify the powers an emergency invokes. The County Council is upholding a dangerous precedent where the health department is empowered to use a declaration of emergency not for the protection of the public health but for the execution of political aims, with the Constitution of the United States at stake.

We demand that the County Council meet the obligations of your office to obey and defend the Constitution and nullify the current declaration of emergency.

There is a lot of information in this blog and I suggest we use it wisely.

Remember, no ranting and raving. Just the facts.

You have Successfully Subscribed!